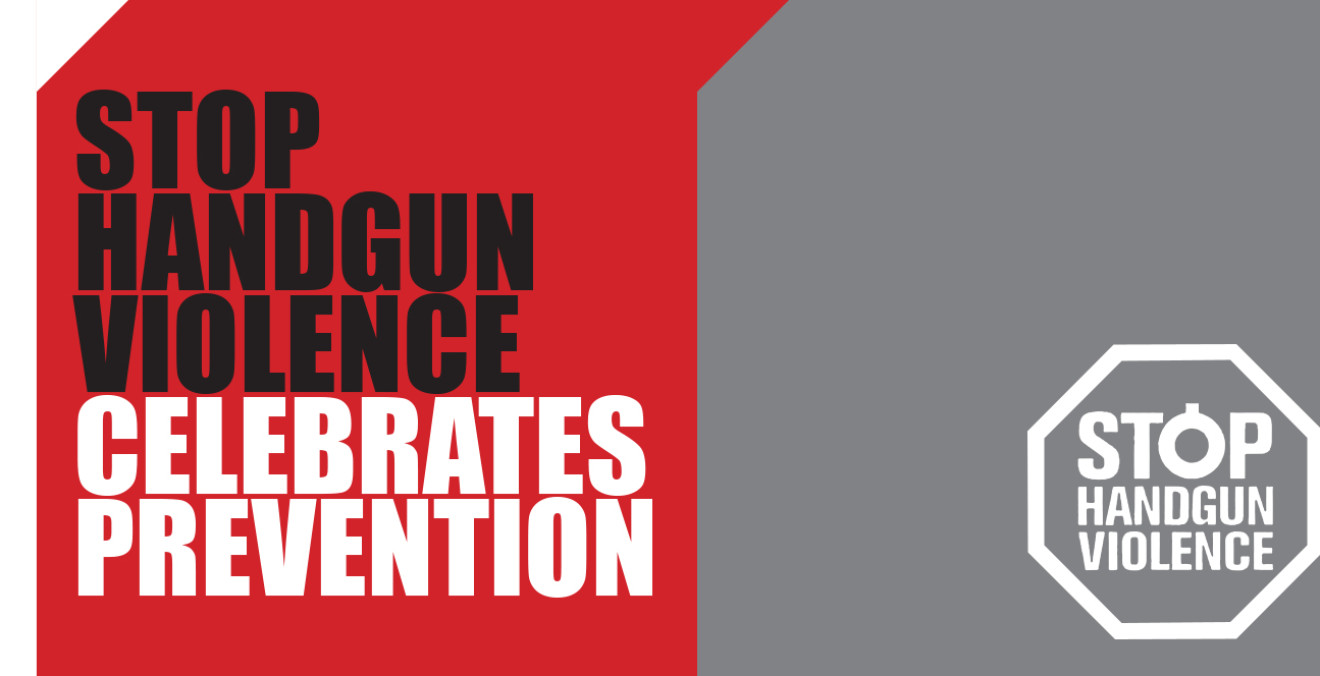 A guy who rushes into a burning building is a hero. But the sprinkler system installer who prevented a fire in the building next door is just some dude.

No one ever gets a medal for the tragedy that didn’t happen. Everyday we overlook the measures, large and small, that make big differences in our lives. A doctor who makes a lifesaving timely diagnosis, the teacher who reached out to a troubled student in need, or the gun kept out of hands where it would be misused – rarely do these actions make the news.

Stop Handgun Violence has spent 20 years making that “non-story” happen. Or, more accurately, not happen. And it shows. They’ve worked to get laws passed enacting simple, common sense gun safety requirements – and there has been a 30% reduction in gun deaths in our state since 1994 when we began.

Those are the lives of real people, saved. Friends and family, funerals that never occurred. Lives not cut tragically short. Many of them kids who now have futures.

And it’s not just SHV out there trying to make a difference. More and more have realized the necessity of common-sense measures in regard to guns, the most important group being responsible firearms owners. They represent the critical link in keeping guns safe. But you never hear them because incidents that don’t happen can’t wind up on CNN.

On SHV’s 20th anniversary, instead of focusing on the tragedies that occur every day (87 gun deaths, on average) we’re going to spend a little time celebrating the non-stories and preventable gun injuries and deaths that were, in fact prevented. So please enjoy as Stop Handgun Violence Presents:

THE GUN TRAGEDIES THAT NEVER WERE 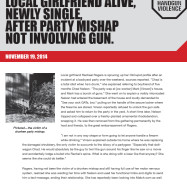 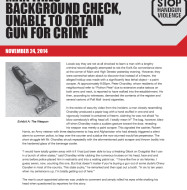 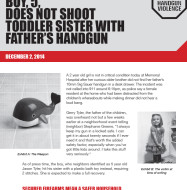 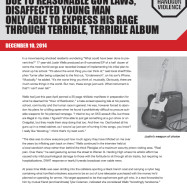