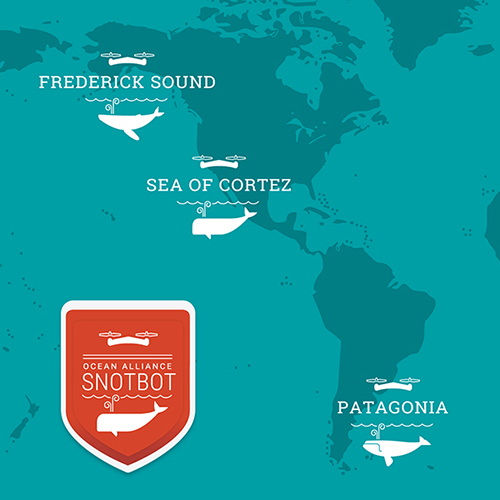 So, if you’re Ocean Alliance, you’ve been researching whales for over 40 years and you’ve started to notice some things. One, they don’t like it very much. Maybe it’s the loud motorboat used to chase this incredibly noise-sensitive creature around. Maybe it’s the sharp biopsy dart shot into their skin to retrieve a sample for testing. You’re trying to get data to save whales, you’re entire organization has been synonymous with saving this species from Carl Sagan using your recordings on the Voyager Spacecraft to discovering the risks of using oil dispersants to clean up after spills in the Gulf of Mexico. But you don’t like what you’re seeing regarding the research methods.

So, drones. Can you collect a sample using drones the whales won’t even notice? Well, yes. Whales blow an incredible amount of data up into the air every time they surface, rich in hormones, DNA and chemical markers. All it would take is getting the opportunity to try it out.

Yes, he’s been supporting this organization for decades.

Yes. He’s invited us into his home for an afternoon and is willing to do whatever he can to get the word out about this project. He is also incredibly charming and nice.

Look, despite what your novel-writing brother-in-law says, crowdfunding is not easy. For seasoned marketers a high-stakes kickstarter running in real time is the difference between baking a cake in your own nice, orderly, kitchen and The Great British Bake Off. It’s about a dynamic branding exercise as you can imagine; requiring branding, messaging, targeting, with outbound and inbound communication 24 hours a day for something like a month.

Even with the killer combo of Sir Patrick, whales and drones, it was no slam dunk to raise a quarter of a million dollars with no actual “product” beyond some T-shirts and the idea marine mammals would benefit from the technology.  There were times when we nearly lost hope. It was a lot of 2am emailing, phone time, reaching out to media, rewriting and stress-eating. We still all lost 10 pounds and hair. 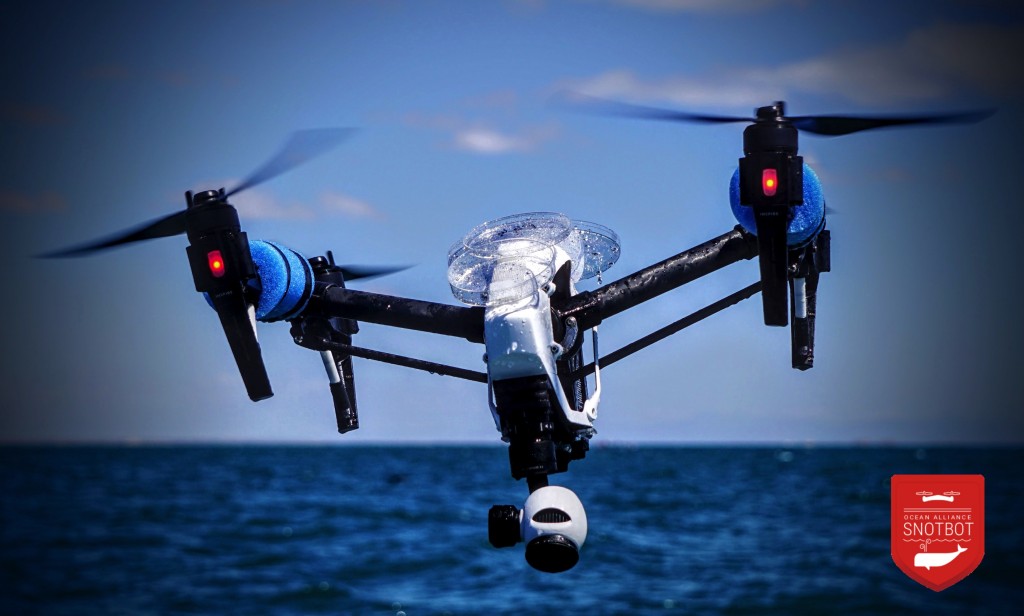 Snotbot on location, dripping with data

In the end it was successful, we learned a ton and helped a great cause. We recommend crowdfunding to very specific set of clients for whom this kind of branding exercise makes sense (it’s almost never the best way to actually raise money, in reality) and we love the instant feedback of the marketplace on our ideas and on the value of our clients’ brands.

We also got to shoot Sir Patrick Stewart with a nerf crossbow. So there’s that.